01-12-18
Mitch Korn is the new Director of Goal-tending for the New York Islanders, after completing 4 years with the Washington Capitals, the last year celebrating a Stanley Cup championship. Before that, he spent 16 seasons with the Nashville Predators and previously seven seasons with the Buffalo Sabres. Mitch is celebrating his 28th year in the NHL.
His hard work, superb communication skills, ability to “dissect" a goalie’s game, and great sense of humor have gained him the respect and friendship of those he has coached and worked with at all levels. In 2010, “The Hockey News” chose Mitch as “one of the top 10 Genius’ in hockey”.
With Braden Holtby’s nominations (2016 and 2017) and winning of the 2016 Vezina Trophy, it marked the 8th Korn coached goalie nomination and 5th awarded Vezina.  Dominik Hasek also won 2 MVP Hart trophies under Korn. He is the only coach in NHL history to coach a goaltender to a Vezina Trophy with two different teams (Buffalo, Washington).  Korn goalies have earned the Jennings Trophy (fewest goals against) in both Buffalo (Fuhr and Hasek) and Washington (Holtby).
Having "goalie guidance" from a true professional like Mitch is a great opportunity. His Duluth goal and defenseman camps will be held at the EDHC from Sunday, June 9th to Wednesday, June 12, 2019. They are always full so be sure to check back for updates on registration opening times! 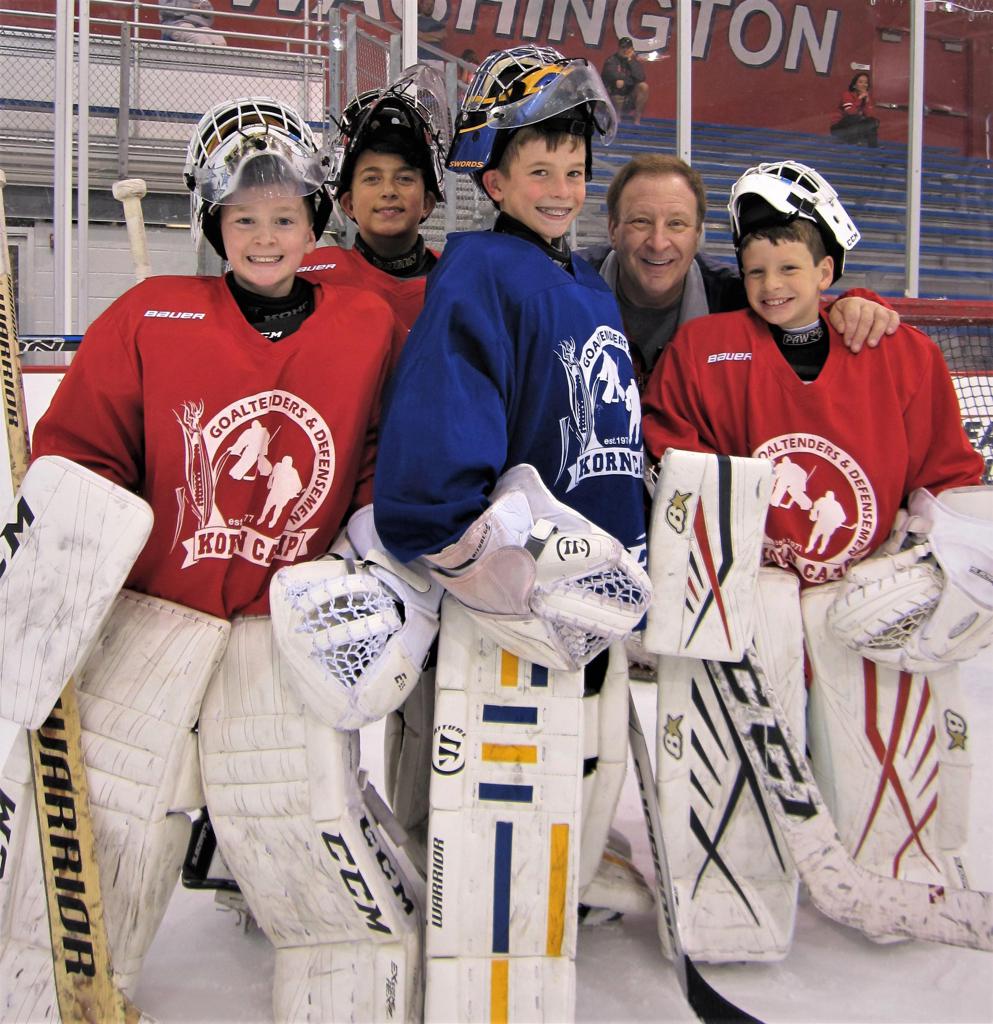